In 1902 Texas, thirteen-year-old Horace goes to work on old Soll’s farm to earn enough money to buy a headstone for his father’s grave. Unfortunately for Horace, Soll’s senility, ill health, and obsession with the convict labor he uses to work the farm, make it unlikely that Horace will ever be paid the twelve dollars and fifty cents Soll owes him for six months work.

Like many stage adaptations, this film is a collection of set pieces without a tight overarching narrative. Not only is it adapted from the stage, but from the middle of a three-act play, which serves to remove some of the context; the viewer is just plopped into the middle of this one.

I thought the performances were good overall, but the production was somewhat lacking. Perhaps the streaming version I saw was a bad transfer, but the cinematography was nothing to write home about, the contrast was way too high in many of the daylight scenes, and the colors looked as if the film was shot on old, faded film stock.

A bit of a strange soundtrack too, but I liked it and I thought it was fitting.

I would recommend it if you like Foote, Faulkner, or Duvall. 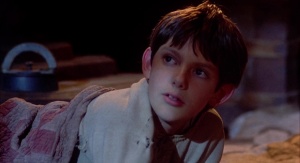 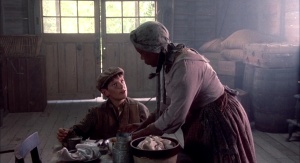 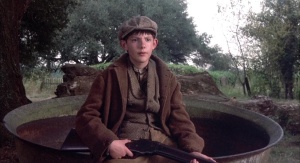 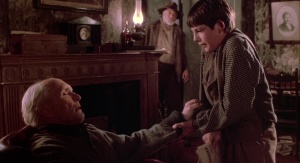 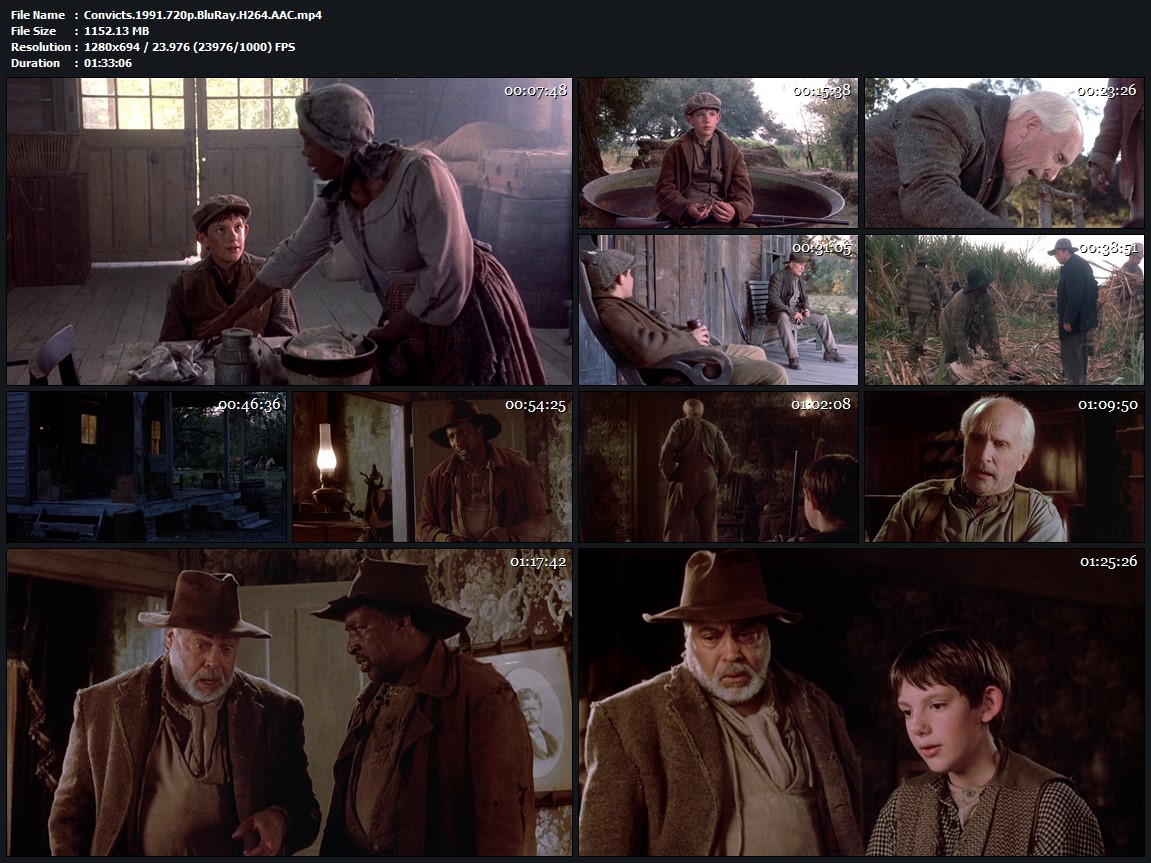 Be the first to review “Convicts 1991” Cancel reply