A team of heroes faces their most dangerous opponents in the Shadow Realm, soccer playing vampires.

Fifth part of the children’s and youth film series, whose former child protagonists have long since entered puberty. Members of the “Wild Guys” clique, who lives in a camp in the forest, have to free one of their own from the captivity of vampires, whereby a futuristic endgame should bring the decision. Rather lovelessly made fantasy adventure that wants to serve a supposed zeitgeist instead of childish needs, but spreads boredom despite some staged acts of strength. Because of its scary scenes, the film is completely unsuitable for smaller children. 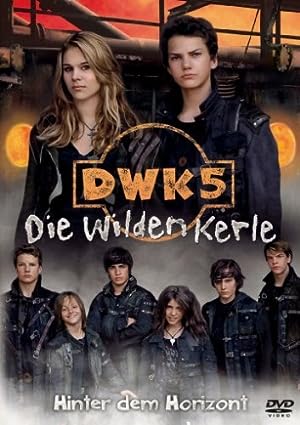