A gay brother visits his childhood home where his lesbian sister still lives. They reminisce about the better past and their parents.

This movie is the best I’ve ever seen. It revolves around a brother and sister, both gay and involved, coming together at their mother’s house. Many intricate flashbacks lead the viewer through the family’s history up to the present importance of the gathering. Ironically, everything turned out exactly the opposite of what earlier years promised to bring. When the mother, an opera singer, dies, both son and daughter are faced with the reality of what they have become. This not only puts stress on them, but also challenges their relationships. The story is told with the most beautiful, almost understated visual themes, making the cinematography alone a feast. 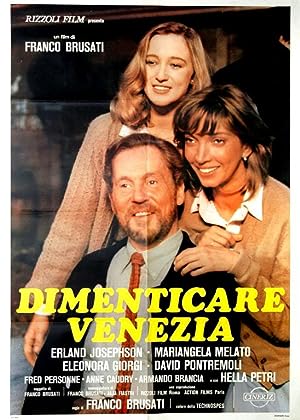