Home » Movies in English » Edge of Seventeen 1998
View cart “Summer Camp Nightmare 1987” has been added to your cart. 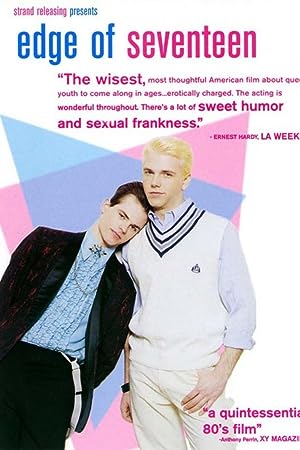