Ezequiel, a 15-year-old teenager, is left alone at home when his parents travel to Europe for a month. One day he meets Mono at the skatepark. But meeting with Mono offers much more than the connection, intimacy, and sex he was looking for. He lands in a chilling situation that possibly makes him feel more alone than he already was.

The latest film from Marco Berger, who won the Berlin Teddy award for Absent in 2011, is a muted, sometimes evasive, coming of age picture which negotiates the drama of its young protagonistxe2x80x99s life with care and sympathy. Fifteen-year-old Ezequiel (Juan Pablo Cestaro) has known that he prefers boys to girls since he was 12. But his gayness is still something he is learning to navigate, something to which there remains an element of shame attached. With his parents away for a month, Ezequiel sets out to explore his sexuality. But his fumbled seduction attempts repeatedly fizzle into awkwardness and apologies. Then Ezequiel meets Mono (Lautaro Rodrxc3xadguez), a tattooed skater kid who seems supremely comfortable in his own skin, and Ezequiel falls hard for the insouciant older boy. But Mono is not all he seems, and Ezequiel soon finds himself faced with an impossible quandary. 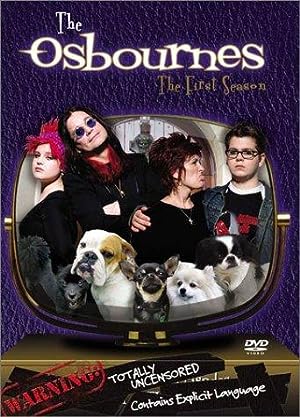