Fascinating journey through the life and work of the prestigious Catalan poet Jaime Gil de Biedma, both marked by sexuality and eroticism. Charismatic and somewhat eccentric, brilliant intellectual with extraordinary sensitivity and member of Barcelona’s ‘gauche divine’ in the 60s, Gil de Biedma liked to describe himself as a ‘poet of experience’ while he suffered dreadfully from the dichotomy strangling him: bourgeois and executive for a multinational by day, communist and homosexual poet by night.

Well, I don’t know what y’ll thinking, but 5.4 rating would be disgrace. Even good film have flaws, but flaws here not that bad.

This is a life journey if poet and wealthy man, Jaime Gil de Biedma. There were two version in his life. A good and bourgeois man when sunrise above and become an lustful greedy homosexual man at dark. He was struggling at least to combined that two different world and try as long as he could to assure his family that he was alright. Beside that, he almost captured by communist because he was gay, but his father power help him He was struggling to find love. He travel a round the world to find love, like Philippines and found a boy from public sexual activity. But it just a night stand. When at home, he had a secret boyfriend but didn’t last long because his boyfriend can’t hold anymore being secret boyfriend.

The last of his journey of love, he met young photographer. But, still didn’t last long. Different class between the two was too hard to bear. 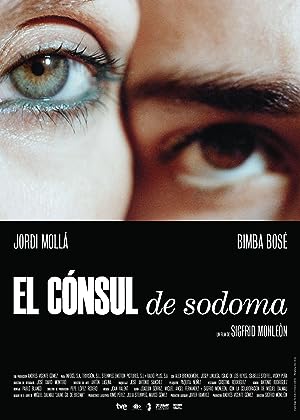