A story based on facts which offers a fresh take on the issue of new immigrants in the United States. Mariana totes her two children from Colombia to reunite with her husband in Queens, New York. Her life is devastatingly turned around when her husband abandons the family. The woman and her kids have to fend for themselves in a foreign country. Mariana desperately searches for work. In the end, she resourcefully navigates a surprising avenue for making some money, the city’s recycling.

This movie is low budget, no known actors, no big advertising …or any for that matter….and it’s absolutely great!

yes it’s sad, even seemingly tragic. I grew up very poor and it was really tough for me to watch because it made me relive a time of my life when I was a kid that I just rather forget. It’s believable because stuff like this actually happens all the time everyday.

You find yourself saying “oh no, don’t go there” or ” Oh no what are they going to do now?” a lot in this movie. Just when you think things are getting better…something else goes wrong. At times you just find yourself telling the TV ….. “no don’t that!”

It really is worth a watch. lucky for me I know Spanish so it makes it a bit better, but even if you don’t it’s no biggie. If you ‘re a “real” movie fan, this is a must see. 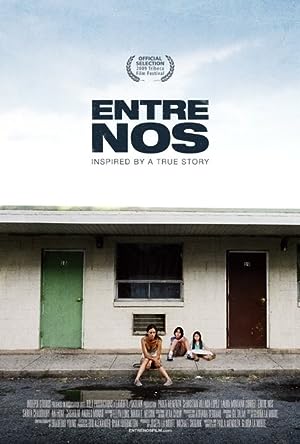