A man explores the process of formation of sexuality and is looking for a woman that does not exist.

Sometimes in a narrative style like Hiroshima Mon Amour, the director supports the protagonist Marcelo.
His defense is made showing Marcelo’s timeline and the main justification for his personality, the women he faced. The defense of an anti-ethical, for some of the women he faced, or schizoid, for the other group, who knew that Marcelo was not immoral but unmoral.
Brilliant dialogues, marvelous cast of actresses and great soundtrack by Rogério Duprat 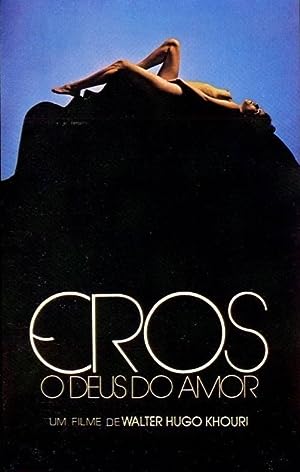 4 reviews for Eros, O Deus do Amor 1981 with English Subtitles