A child escapes from Poland during World War II and first heads to Greece before coming of age in Canada.

This film has rare qualities. It is pensive, intelligent and looks for truths, not flash. It has depth rarely seen in english films. Mid-film though, I was wondering if it is going somewhere. Then I saw, it is not going it’s coming toward us. The story of a boy survivor arriving to normalcy, finally, with what he has, his loving ghosts. 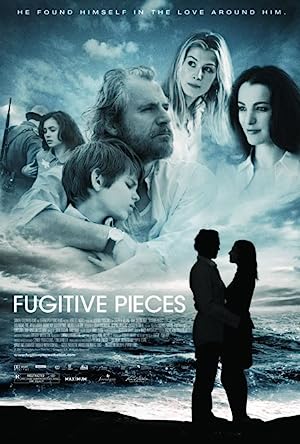 Be the first to review “Fugitive Pieces 2007” Cancel reply