I liked the movie for being mostly light-hearted, but still posing some serious issues (coming out, entourage, drugs).

The film has its share of gay stereotypes, all in good fun. You have the fag hag, the gossipers at the bar, and the not-so-common hag-of-the-other- fag (more or less) which obviously starts on the wrong foot with the protagonist.

Still, the movie is not entirely predictable and the acting, while slightly over the top at times, makes it worthwhile.

It’s not ground-breaking, yet not cheesy. A really good movie to watch at home on that day when you feel tired and need something to lift up your spirits. 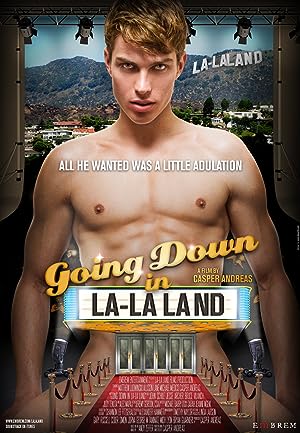