Diego is humiliated and threatened by his father after telling him what happened.

The harasser has one big flavor in one: his father is the head of Diegoxe2x80x99s dad. Suffering violence is to blame, a guilt that must be hidden not to be branded a xe2x80x9cmaricxc3xb3n.xe2x80x9d Powerful men can afford everything, while the one who is subordinate must suffer. Or even worse, a father has to xe2x80x9csacrificexe2x80x9d his son so his boss doesnxe2x80x99t fire him. Just like the headxe2x80x99s kid does not have to accept his homosexuality not to be rejected by the parent. 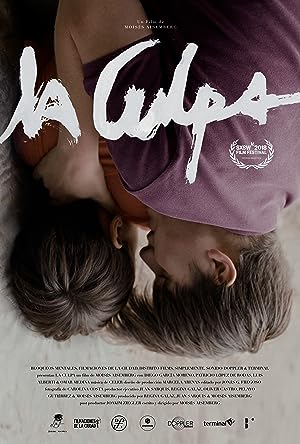