Florent, a 23 year-old Parisian, meets Alessia, a lost American girl from Texas in the streets of Paris, by random chance. At an important crossroad of their lives – both characters have just graduated from college – Alessia and Florent are torn between the possibilities that lie before them in today’s globalised world and the limitations and responsibilities which come with adulthood in the face of global economic turmoil. Florent dreams of America; Alessia dreams of France, her mother’s unfulfilled wish. Through their interaction with Marion and Louis, Florent’s best friends, Coralie, his ex-girlfriend, and Thomas, a waiter they meet in Normandy, our characters learn about the world they live in. A world that brings them much questioning. A world of their generation. 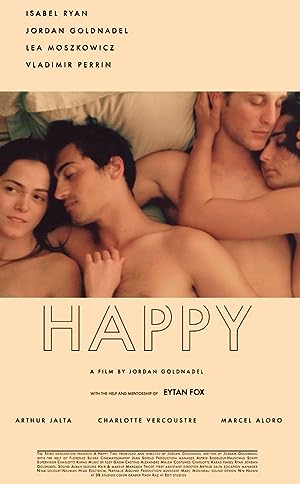