Les Amours Imaginaires is potently beautiful purely based on its plot and the way the story is told. Its content is universal which allows anyone to relate to the story. It speaks about love, loss, rejection, and how love is all about our individual perceptive. This complex story breaks the stereotypes of sexual identity and shows that we cannot always chose who we fall in love with.

Dolans camera use and choice of colour is visually stimulating and beautiful to watch. He captures the beauty of Montreal and the culture that comes with it. The casting is incredible making the story very realistic.

What is even more important is that Les Amours Imaginaires is a story of young love told from the perceptive of a young man. We often see films about youth written or directed by film makers of a different time. This is a film that has a modern perceptive on the complexities of love.

If you have ever been in love, this film will be the speak to you like no other. 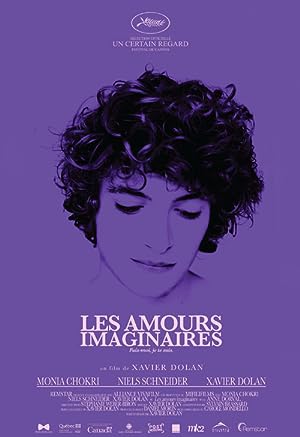