A 12-year-old boy escapes from a Bulgarian Communist concentration camp and sets out on a journey to reach Denmark.

In a day when few films are wholesome or uplifting, this film was a breath of fresh air. All those who have made negative remarks about Ben Tibber’s performance – it is clear you have never met anyone from Bulgaria. His stoic and serious role was accurate and well done.

As I did not know anything about this movie when I watched it, it seemed slow and at times frustrating. However, I am extremely glad I watched the entire film, as the message of this film is outstanding.

It is unfortunate that many have forgotten that films can be educational as well as entertaining, and uplifting as well as meaningful. Children and adults alike can learn history through films such as I Am David, as they experience stories they may have forever been ignorant of if not for the makers of this film. 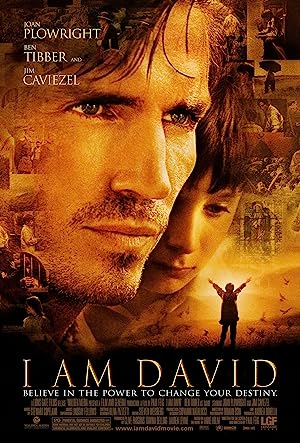