This is a relatively short film, running time 58 minutes. Shows a fairly gritty side of Japan. The basic plot is very simple and, to be honest, not very well developed.

I found it more interesting to see the living conditions and scenery, as well as seeing how much of my basic Japanese I remembered, rather than for the plot itself.

Overall the film is short enough to make it worth the effort of viewing. 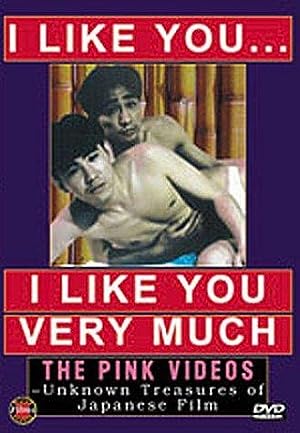