When three gay men on a cross-country road trip enter a redneck bar, the culture clash has deadly results.

This definitely rates as one of the worst movies of all time. There is absolutely no talent being showcased in this movie. The only horrifying thing about this movie is a combination of bad acting, bad directing and bad, bad, bad writing!!

Both writer Philip Malaczewski and director Dan Lantz should apply for a refund for their post graduate schooling because if this film is any indication of what they learned in school, it was all for not!

This film merits no further comment other than that it was an utter waste of time! Time you will never ever get back!! 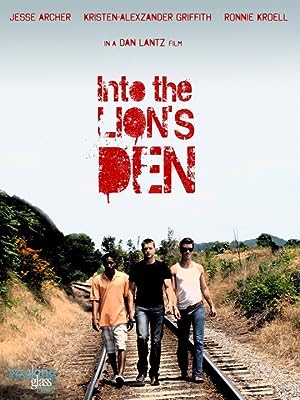