A lonely and conflicted older man named Sam hires a young male sex worker named Johnny to spend the night with him in a motel room and be his first sexual experience with another man. Sam has spent his entire life trying to outrun his sexual attraction to other men. A devoted husband and father, Sam has carefully constructed a life he hoped would make him happy. But the harder Sam tries to force himself to be the man he believes he should be, the harder it is for him to resist becoming the man he’s secretly always been. As it turns out, Sam is not the only one with a secret, and the intimate night the two men share forces Johnny to come face-to-face with a haunting moment from his past that he thought he’d left behind. JOHNNY is a story about finding the strength and courage it takes to accept responsibility for the choices you have made and the person you have become. 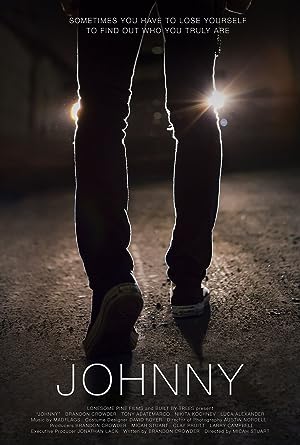 Be the first to review “Johnny 2016” Cancel reply