Film directors seldom dared portray the real life of working people, but Morten Arnfred manages to show a convincing picture of a lower class family in the 1950es and particularly the young man Johnny trying to cope with his first month’s experiences of life as a worker. Johnny has to turn to his grandparents to find the strength needed to stand up to the conformity of his surroundings. This first film by Morten Arnfred is still his best and his main character Johnny played by Allan Olsen also showed his finest performance in this picture, but everyone from the supporting cast have grand moments during the whole film. The important motives are painted low key giving the total impression a scope of genuine believability. 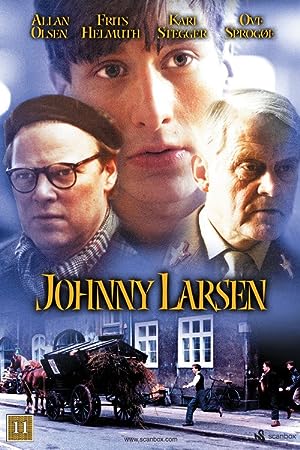 Be the first to review “Johnny Larsen 1979” Cancel reply