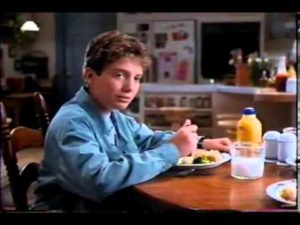 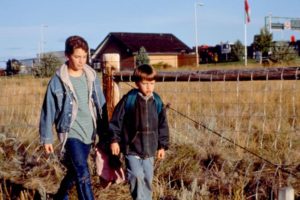 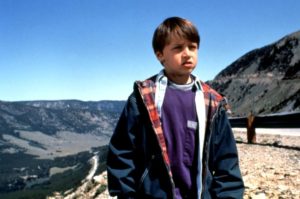 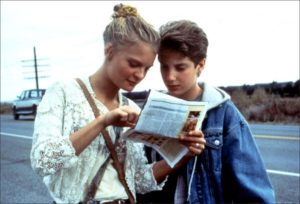 Director: Billy WeberWriters: Frank DeeseStars: Jacob Tierney, Noah Fleiss, Martha PlimptonSummary: Josh and Sam are two brothers facing change, their mother is about to marry a French accountant and the kids are sent to go live with their father in Florida. Meanwhile Josh tells Sam that he is a "S.A.M." that is going to be sent to Africa to fight in a war and that Canada is a safe haven for any S.A.M. unwilling to fight. The cross-country journey begins when the 2 boys think they killed a drunk and steal his car en route to Canada where they encounter The Liberty Maid. Will Josh & S.A.M. make it to Canada or will they wish they should have never left home. Written by Ryan Harder <[email protected]>