A seemingly flattering eulogy of the existential anarchy of the young Roman sub-proletarians, their desperate vitality, their gaming communities … The film is in fact a striking social portrait and a precise denunciation, sketched without any sociological heaviness, because rich of piety and love never paternalistic. Thanks to a form with unrestricted sequence shots, the result is fully achieved and the film moves as much as it unworthy. 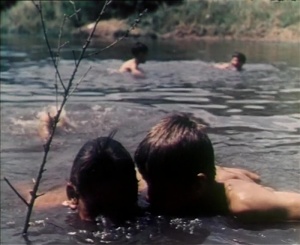 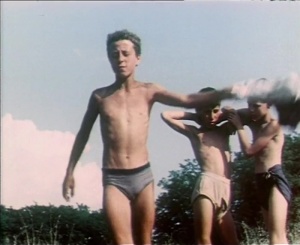 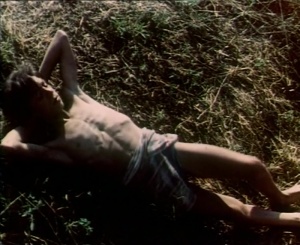 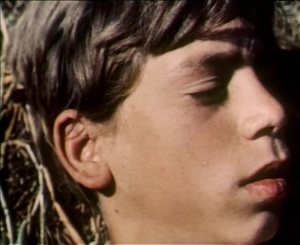 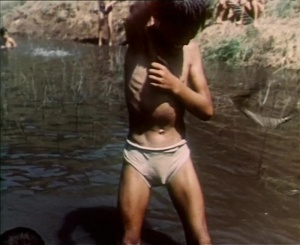 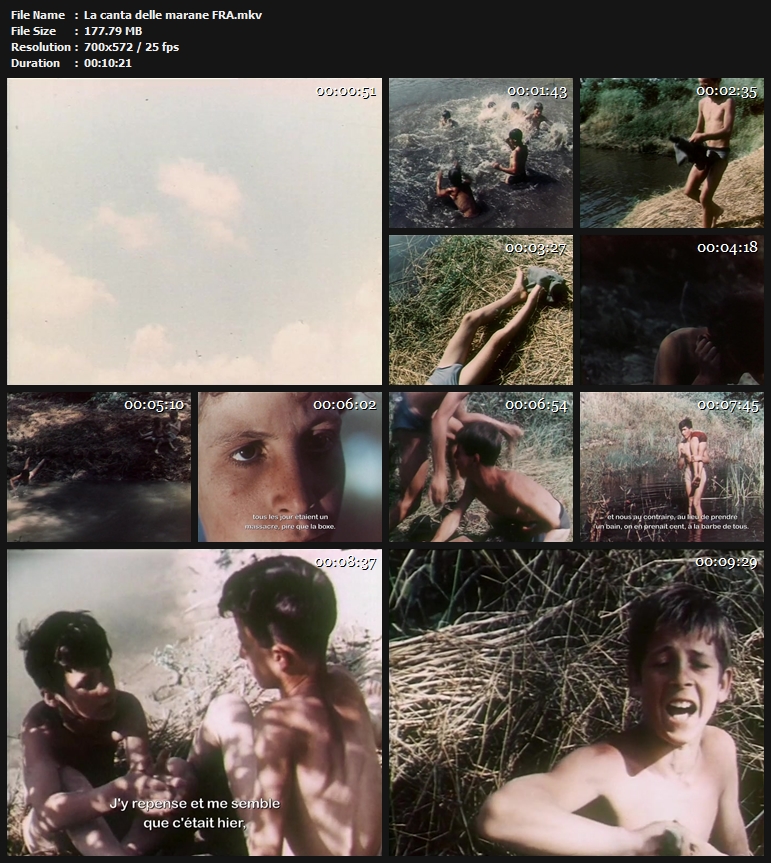