Two boys in their early teens in a strictly-run pre-WWII Catholic School form a firm friendship which is troubled by an abbot who is obsessed with the younger of the students.

A combination of Bad Education and Les Amities Particulieres in that it involves a triangle of two students at a religious boarding school in 1950’s France and a priest who views the older one as a rival. That an older boy or a priest would love a boy is a subject not only tolerated but openly discussed, accepted, and philosophized about to a point that would be impossible in this day and age. It is truly remarkable in that respect.

One would think it would be a tender man who would fall in love with a boy, but the priest shows himself to be quite the emotional sadist. His straying from God’s work is brought to light by the Superior who has been observing all along. How is it possible such a man could stray so far is something we are left wondering in an appropriately unsatisfying ending. It is nevertheless highly recommended. 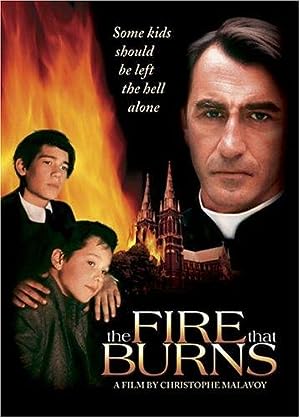