Olivier – meticulous, careful, even-handed – teaches carpentry at a vocational school in Lixc3xa8ge. He’s asked to take on Francis, 16, a new student. He declines the request then begins to watch, even spy on, the new lad. Olivier knows something. Later that day, he’s visited by Magali, his ex-wife, who tells him that she’s remarrying and is pregnant. Olivier seems to follow instinctive responses: “why today?” he demands of Magali; he continues to follow Francis; he changes his mind about enrolling the youth. What’s the history between the two? After that becomes clear, what is it Olivier will do? Is this precise and measured carpenter in control of himself? 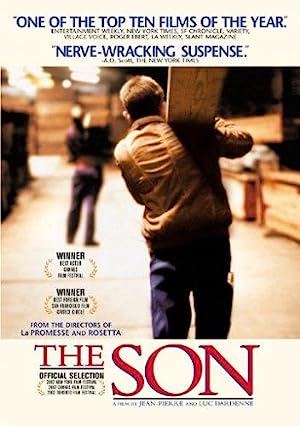