This movie was selected in 3 film festivals: Berlin (Germany) 2008, Pusan (South Korea) 2007 and India 2007. I believe it was the first movie that directed Anaïs Barbeau-Lavalette which is only 28 years-old. It was from my point of view very well directed and I am looking forward to watch her future work. The main actor of this movie, Maxime Desjardins-Tremblay was also in his premiere, having never acted before. In short, he was OUTSTANDING. He interprets 12-year-old Jessy who has a tough childhood in Hochelaga (an underprivileged area of Montreal) growing up into a broken home. Basically, Jessy uses wrestling to escape from his chaotic family life. Although, the story isn’t about wrestling but about the courage and determination of its 12-year-old character. 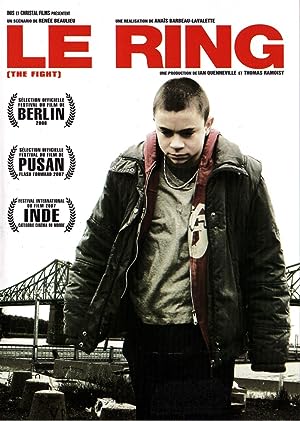