Like Cattle Towards Glow follows 13 young characters who find themselves in confusing and threatening situations by way of their sexual misadventures. In advance of the film’s premiere in Paris this Friday, VICE spoke with Dennis about anarchism, the gay agenda, and giving his readers complicated erections.

The first story is about this gothic guy who’s a prostitute and sells himself as a dead body for people to have sex with. So in his story, this guy hires him and something goes wrong… Then there’s one about this guy who’s a spoken word artist who works with an electronic noise musician. They’re doing a performance and the audience attacks the guy and rapes him on the floor while he’s doing the performance. Then there’s one about this girl and boy who live in the forest and dress up as monsters, and they kidnap a skateboarder and kill him. And there’s another about this woman who’s keeping elaborate surveillance on this young guy who lives in a bunker on the beach. I don’t know… people should see [the movie] because it’s actually really very cool. 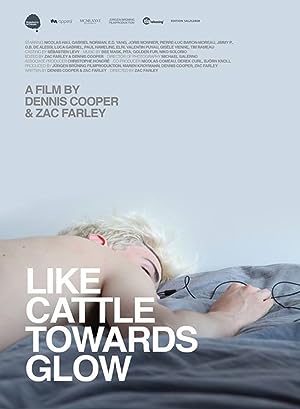