A boy’s parents accuse a swimming teacher of abusing one of his students.

Liquid Truth is about a swimming instructor who has been accused of inappropriately kissing a young boy. This piece of cinema is a complete roller-coaster of emotions, anxiety and moral misbehavior that keeps you on the edge of your seat. Exquisitely scripted and directed movie that touches moral landscape of modern society highly affected by social media. Daniel de Oliveira who plays the main character Rubens, leading in an impressively complex yet balanced performance that nails the character’s shift from easygoing confidence to bewildered devastation and vulnerability. Though the movie ends abruptly, it sure delivers its message completely. So far, the best drama I have seen this year. 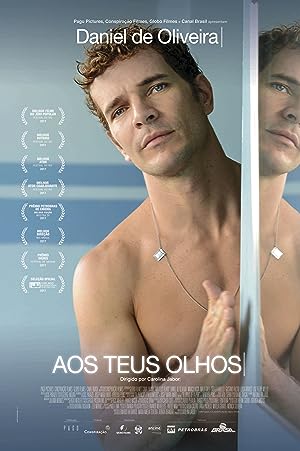