A strange case baffles the police and the citizens of a German small town. A two-year old girl has disappeared. There are suspects, innocents, guilty ones and a web of lies. It’s Saturday afternoon, and Achim’s parents are invited for a topping-out ceremony. The neighbor’s daughter, Monika (Renate Roland), is the babysitter for Achim (Sascha Urchs) and his little sister Kathrin, but Monika doesn’t take the job too serious. She’d rather go for a ride with her boyfriend. Through a unforeseen row of circumstances, Achim becomes the murderer of his sister, and hides the body in a wrecked car on the scrapyard. When the parents return home, a frantic search for the little child begins. Only the father (Sieghardt Rupp) seems to know the truth.

This little-known drama by director Roland Klick introduces a prototype working-class family in a drab German suburb during the post-Wirtschaftswunder dip. The relationships between neighbor families, between local schoolboys, between middle-aged father and teen daughter, between man and neighbor’s wife – the relations that define social morals of a community – may seem exaggerated in some parts of the screenplay, but definitely a necessity in this particular story. The characters are well-written, especially the young protagonist’s father, the neighbor’s daughter and her drunk father. Klick’s direction is minimal, utilitarian with a conscious avoidance of cinematic flair both in terms of visuals and soundtrack. And that enables the film’s bleak, nihilistic, somewhat disturbing plotline flourish like a naturally-growing cactus in a desert. As the story unfolded, I was often reminded of Michael Haneke’s ‘Benny’s Video’ and indeed there are some similarities in the thematic content like juvenile jealousy and how far parents go to protect their children. Although this film happens in a more ‘generic’ setting, and lacks the social complexity of the Haneke title, a predictable yet very well-written ending definitely makes it memorable. 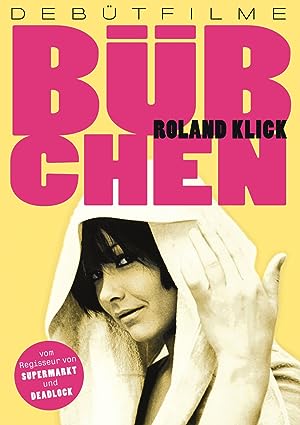