Love in the Time of Civil War 2014 with English Subtitles

Alex is a young addict who sells his body in Montreal. He’s flanked by Bruno, Simon, Jeanne, Eric and Velma, all of them caught in the same spiral of compulsion. Hostage to society’s market logic, they are the fallen angels of a dark and violent time.

Alex is a drug addict who sells his body for the cash to carry on his addiction. His life seems to centre around giving or having pleasure but the periods in between are anything but enchanting. He has a coterie of friends or probably associates who are all equally caught in a seemingly never ending spiral of self destruction. Like holding the tiger’s tail – they are destined to never get off.

The film follows their lives and the highs (very few) and the lows (too many) of how they eek out a survival in a Canadian winter. It is hard hitting and graphic with scenes of drug taking and preparation peppered throughout. There is also simulated sex and it is not the stuff that could be classed as ‘tasteful’.

This is not an easy watch either and I felt that some of the scenes could have ended sooner, but this was probably an artistic choice by the director to emphasise the emptiness of what the protagonists are actually doing. This is a gay themed film too in that Alex is gay but it is quite universal in the themes it addresses. At 120 minutes and in French this is one for the not so squeamish and for those who like their films to be challenging. 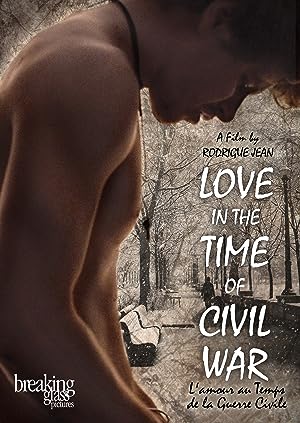