A three-part look at the ironies of love, with stories that involve a young boy, a hostage situation, and a divorced elderly couple caught in a love triangle.

What we have here is a revelation. A dark little comedy from the island nation of Puerto Rico. ‘Maldeamores’ (or Lovesickness,as it’s being called in the U.S.). Maldeamores is a smart little comedy with a dark centre to it. The film is directed by Carlitos Ruiz,and has Benicio Del Toro as it’s executive producer (a good sign),and has a cast of familiars from the island (some of which are veterans). It concerns love, and it’s effect on those who fall under it’s spell. It reminded me a lot of the earthy comedy’s from Italy (especially the ones from Lina Wertmuller). A bit of a search may be in order to see this film, as it’s being distributed by a rather small U.S. distributor. 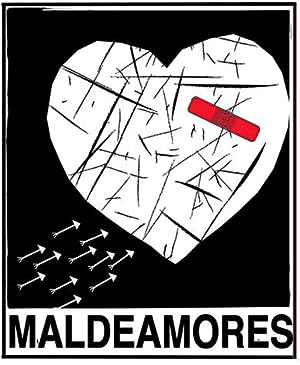