They dance in the water. They are like wandering clouds. But not for an homophobic spectator.

***SPOILERS *** Written and directed by Julian Hernandez. Begins with two divers, wearing matching suits, diving from the high board, and laughing together. There’s a spectator in the stands, and there’s a suspicion or animosity between the two guys and the spectator. It’s all over pretty quickly. The homophobic spectator bullies one of the divers, and the other comes to his defense. Then the divers have to save the bully’s life by breathing air into his lungs, showing us the irony of a kiss. Part of the TLA DVD “Mexican Men” short film collection. Cute. One of Hernandez’ more recent works. It’s a good one. 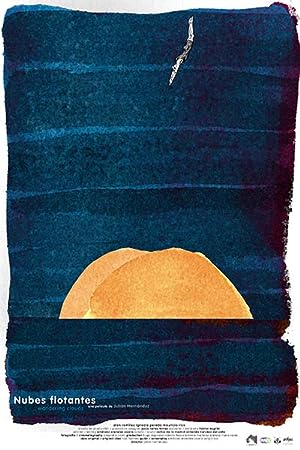 Be the first to review “Nubes flotantes 2014” Cancel reply