The only reason I’m not giving “Passing Hearts” a 10 is because I don’t believe there is such a thing as a perfect film. But this one came pretty darn close. A short film with brilliantly crafted nuances and effectively directed subtle performances that rang true from the opening shot. “Passing Hearts” is an inspiration to film lovers and filmmakers alike. If I were a voting Academy member, I would have given it an Oscar nomination without hesitation. The color palettes were extraordinary, as was the restraint in shot selection to tell a simple story. As a filmmaker myself, I can only hope to one day make half the film that “Passing Hearts” is. 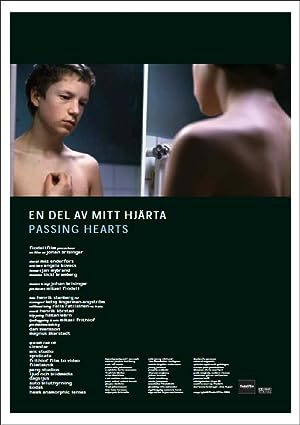 Be the first to review “Passing Hearts 2004” Cancel reply