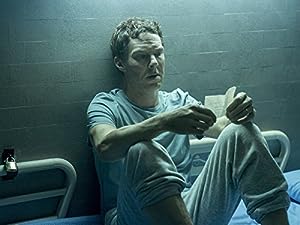 At Last (2018)
60 min|Drama|09 Jun 2018
8.9Rating: 8.9 / 10 from 404 users
Patrick struggles with his childhood resentments as he attends his mother's funeral. In flashbacks, he attends to his alcoholism in a rehab facility.
Director: Edward Berger
Creator: Edward St. Aubyn (based on the novels by), David Nicholls
Actors: Roger Alborough, Dainton Anderson, Tom Anderson, Roger Barclay

Be the first to review “Patrick Melrose S01E05” Cancel reply