Pedro gets home at dawn. Before the young boy falls asleep, his lonely mother drags him to the beach.

Disenchanted teenager, Pedro, would prefer to spend his day lying around the house in his underwear and partaking in web cam shows. Pedro’s mother, however, has other plans. She eventually drags her son out of bed and convinces him to go to the beach with her. Upon arriving, Pedro notices an older man swimming in the nude. Telling his mother he has to piss, he sneaks away to hookup with the swimmer. Shortly after he returns, he’s surprised to find his mother has met a man as well.

Expertly shot with only a handful of characters, this Portuguese film offers a story of 2 lost souls drifting in the tide. While Pedro and his mother seem to have nothing in common, the truth is they both share a desire to escape and be loved, even if only for a brief moment. 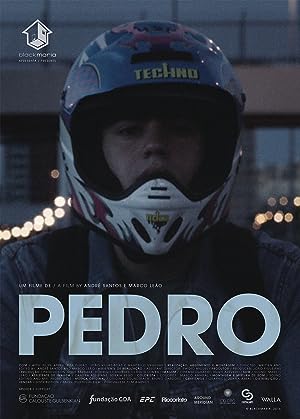 Be the first to review “Pedro 2016” Cancel reply