In a social context deteriorated by a countrywide economic crisis, the life of several people will be turned upside down after they meet Cecile, a character who symbolizes desire. Amorous 20-year-old girl sets the French countryside ablaze by taking a series of lovers while attempting to recover from the recent death of her father.

I really liked this film. It was shot in lovely locations in the French countryside, on the beach-front and in little town cafés, and it featured a host of beautiful actors and actresses (many of them non-professional). Yes there is a lot of explicit (non-simulated) sex and nudity throughout but for a film which is about exploring the central role of sexuality in our modern lives it makes sense and I didn’t find it either offensive or pornographic. Though very sexually explicit the scenes were tasteful and beautifully shot. It was also quite a funny film. You could definitely watch this with your girlfriend or boyfriend.

I wish all countries could treat sexuality in a matter-of-fact way like this as the French do. 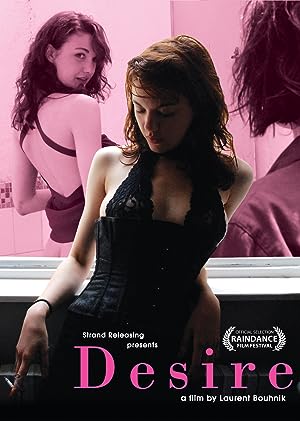