After the Great War, traumatized Yser front hero Casimir Van De Velde returns home. He’s not amused to see his bitchy sister Coralie turned it into a virtual orphanage and home for other juvenile strays while their father, an even worse traumatized sniper but now utter lush, has to be chained in a barn. Yet Casimir soon takes to the kids and grows utterly protective of the irregular commune, which displeases the municipal authorities, who want the minors placed in official care and the land used for a project of the mayor’s business ally. French colonial cavalry veteran Latiff was hired into a band of ruffians to chase them, but decides to join instead and fight off the fiends.

The dialect is much like that of my parents who came from the area but I needed the English subtitles anyway.

The war leaves many children of the village without one or both parents. Many shelter on the small farm of one such family. Corrupt village politicians who earlier collaborated with the Germans want the little farm and scheme to get it.

It reminded me of many stories I heard about those days from my Father who was alive and active in the area at that time. I enjoyed it so much I plan to see it again. Given greater exposure and better executed subtitles, I can see this film winning awards. 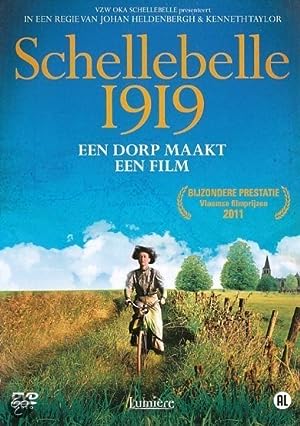