A teenage boy with a sex therapist mother teams up with a high school classmate to set up an underground sex therapy clinic at school.

Having just know finished season 2 I can say that this show never ceases to disappoint. It’s beautifully written and I specifically liked how they manage to develop all the characters and make us understand them, and eventually, love them. The show deals with issues that most people feel uncomfortable talking about in a funny and casual way. However that hint of awkwardness is always there, which makes it even more realistic. I highly recommend it, specially for teenagers, since most of the main characters still go to high school. It’s an amusing, exciting ride with major cliffhangers that won’t let you stop thinking about when the next season is going to be launched. 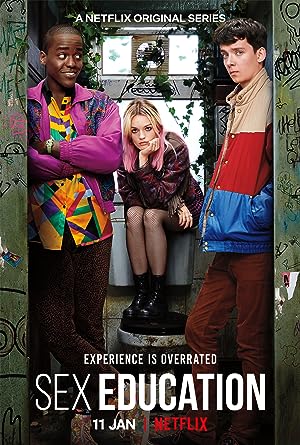