Fiona’s homeless tenants barricade themselves inside her apartment. Lip takes in a terrified Sierra and Lucas when her father is released from prison, while Ian takes bigger action with his cult- like following. 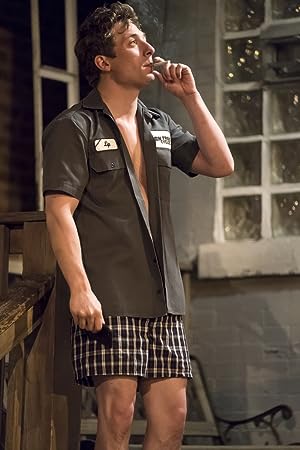 Be the first to review “Shameless US S08E11” Cancel reply