Home » Movies in English » Skipped Parts 2000
View cart “The Awakening of Spring 2008” has been added to your cart. 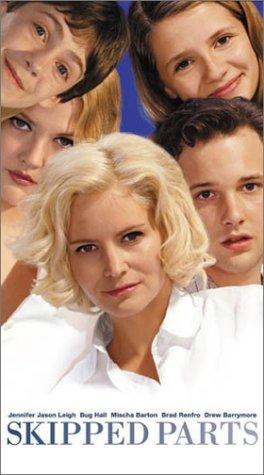