It is the last day of school before summer vacation. The teacher can be heard telling the students about a traveler going to America. As the bell rings we see dozens of children running from the school. The camera then focuses on a group of preteen children talking amongst themselves. The scene changes and we see Trond(Øystein Offer-Olsen) and Oystein(Hans Jacob Melbye) running down a hillside and through the woods to a small lake. They talk about going swimming in the lake and one of them mentions that they do not have their 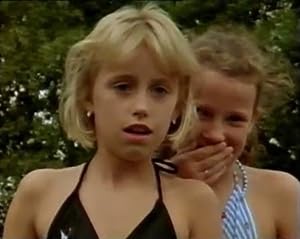