13-year-old Alexander is the smallest kid in his eighth grade class. A tough girl cell-films him in the shower and shares the video with the class, earning him the nickname “Mini”. Alexander is, naturally, humiliated, until the new kid in class helps him get his revenge.

The film reveals the nature of the events that occur in the schoolyard which, while not reflected by the official records, are part of the daily life at most high schools. Alexander is victimized by his classmates – and he doesn’t know what he can do to prevent that. But everything is about to change when a new student (Kristoffer Bjerga ) enrolls in his class. The two boys’ friendship clicks as the new boy has been a victim of bullying himself and is striving to distance himself from the stereotype of an outcast that most schools have. He decides to help Alexander by encouraging him to stand up for himself. From that moment on, the film can be described as a journey to the darkest side of a bullied boy’s soul, reflecting his desire to hit back. And Alexander, even if not yet ready to act, has vivid dreams about striking back at the bullies. The arrival of the new boy changes things forever for the young protagonist of the film. Separately the boys might be outcasts, but their friendship changes the attitude of the way others perceive them and the way they perceive their classmates and teachers. 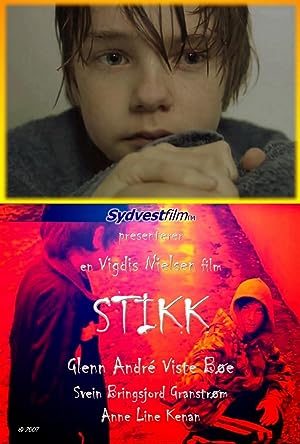