In Stavanger, Norway, teenager Sondre decides it’s time to come out to his friends, as well as face the abandonment issues which have resurfaced following big news from his boyfriend. An uplifting LGBT Drama/Romance short about overcoming the obstacles life puts in your path.

…like many others. well known in each detail. and surprising. for the ordinary motifs,, from cinematography to the young actors, from landscape to the script in which the dialogues as refuges. because, as many good directors, Eilidh Gow knows the virtues of silence. and use it in precise manner. a film about an age more than about two boys before the breakup. the last scene and its incredible beauty . and the wind and waves transforming ,with each sound, the viewer in direct onlooker, as part of story. 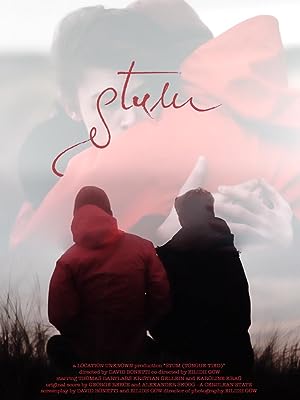 Be the first to review “STUM (Tongue-Tied) 2018” Cancel reply