Tenderness of the Wolves 1973 with English Subtitles

Story of a gay serial killer who murders young boys so he can serve them as dinner to his circle of fellow cannibals.

This movie was shot in only 23 days at a theatre in Düsseldorf. It´s about a gay murderer who kills lots of young boys and then butchers them in order to eat ´em with his friends.-

Sounds scary, but it´s incredible how the film crew created an stunning atmosphere with just a very low budget. Fassbinder couldn´t direct because he did other projects, so crew member and actor Uli Lommel did the job. Many Fassbinder friends join the movie. See this unusual one! 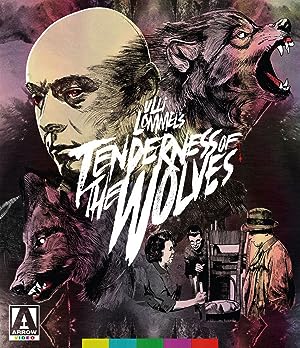