Home » Movies in English » The Adventures of Jurassic Pet 2019

The Adventures of Jurassic Pet 2019

An adventurous teenager summons the courage to help a friendly dinosaur to escape from the clutches of a mad scientist that wants to use him for experimentations.

I got this for my kids aged 12, 10, 8 and 4, and it didn’t strike a chord with any of them. The script was lousy and old fashioned and cgi was lame – kids are very aware of bad cgi because they watch great stuff by major studios, so when low budget stuff comes out, they don’t buy it. That aside, there just wasn’t enough real drama or tension to keep them interested. To be honest it may have been better if it had gone more down the fantasy route in a committed way- the faux realism in this case became the egg that just didn’t hatch. 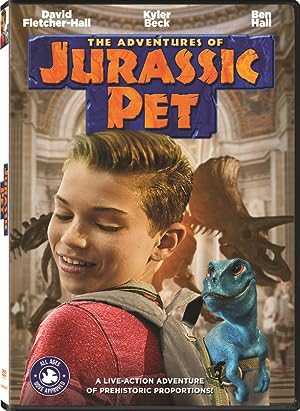