Home » Non-English with Subtitles » The Apostate 2015 with English Subtitles 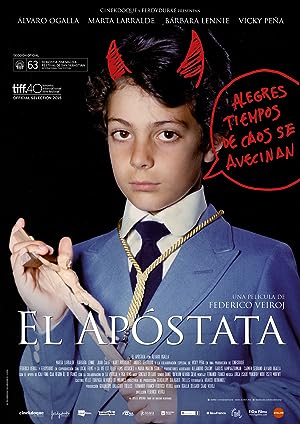