A coach takes a special and somewhat controversial interest with one of his ballplayers, Neils.

Speciel a delicate theme. and the right manner to show it. a handball coach. and a brilliant goalkeeper. a victory. and the night after. and the precise build of a painful certitude. “The Coach” is, first, a courageous film. and a good example to give the precise nuances to a drama who has high chances to be present in every youth collective.and this fact does the film of Lars Mikkelsen important. the delicacy to explore a not comfortable subject. the science to present the states of Niels- joy, fear, suspicion, trust, confusion, the impact with the truth.and the final scene. it is one of films -key to reality. and the care to suggest, to use the silence as basic tool, the looks, the gestures, the fall on the beach and the telephone call, the night before the great match, the return at home are pieces of a real special work. 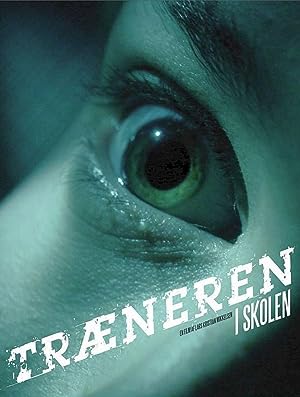