I am surprised at how many people have given ‘The Fluffer’ a poor rating. I found the film to be very entertaining. The acting was excellent, the writing was excellent, and the sexual tension is incredibly well portrayed. I would say it is not as good as My Own Private Idaho, but it was certainly up there with it in quality.

This is a definite surprise film – I expected b-grade and definitely got a-grade.

See it; you will not regret it. 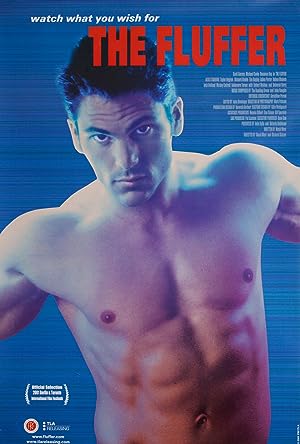 Be the first to review “The Fluffer 2001” Cancel reply