The Summer House 2014 with English Subtitles

A haunting portrait of a well-established German family living on the outskirts of Berlin in their ideal world, but are slowly shaken by external influences.

A particularly German film with at times astonishingly vivid sex scenes that seem out of place in a mainstream picture. A few cuts could well have ensured a much better film, however the scenes with Markus and his partner’s son Johannes are sublime. There’s a fair bit of ambiguity (who is really influencing who) but I found this a plus rather than a negative; a lot is down to the sheer quality of the script and production values. Hollywood this isn’t. I thoroughly recommend it. 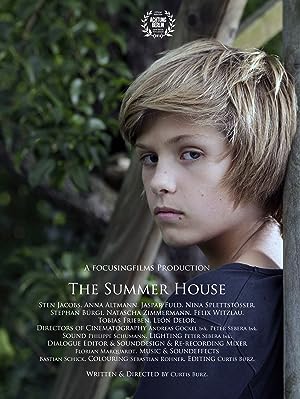 5 reviews for The Summer House 2014 with English Subtitles