Tutajos is an excellent student whose parents decide to reward his academic achievements with a vacation to the countryside. Robbed of his gadgets and easy city-lifestyle, Tutajos finds himself completely out of his element – until a goodhearted ranger named Matula teaches him how to get back to nature. As Tutajos’ best friend Bütyök joins him on his vacation, the two boys learn the joys of camping, hunting, and living off of the land. 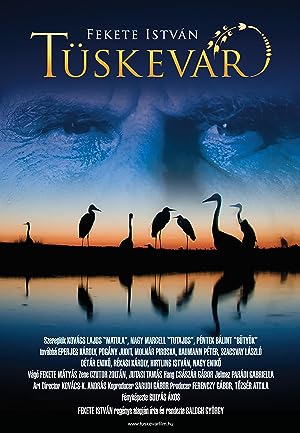