‘Disappearance’ takes place in the remote winter landscape of Norway. Roos visits her mother there yearly, but this time it’s different: she brings bad news. However, old pain and numerous reproaches keep Roos from sharing anything with her mother. Aided by her half brother and her old flame, the two women reconcile and Roos is able to make her next and inescapable step.

Verdwijnen in picture and sound effects is very nice. The natural sounds of icicles, but also those of heartbeats, are beautifully processed. The Norwegian landscape is also eye-catching, but it is impossible to do that. But the story is also important. There is a bit of anxiety about us. Not so much the scenario, but the effect itself. We just missed that feeling to really live with the characters. There was no information. Not always bad, because you have to fill in the missing information yourself, but in this case you have to fill in too much. Either way, a nice film that had a little more into it. 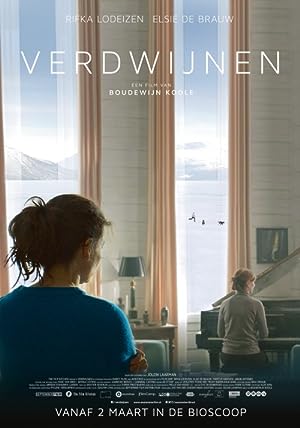