Angelina Maccarone’s intense drama deals with the obsessive relationship between a confused teenager and an elder woman. Elsa Seifert successfully works as probation officer, but the relationship to her longtime companion is in trouble since their common daughter moved out. Then she gets to know Jan, a 16-years-old offender, who frankly offers to submit himself sexually to her. Although being shocked in the beginning, Elsa gets more and more attracted by the young man…

It happens sometimes that a new person or event could trigger a recognition that you are so fond of something uncomfortable or even prohibited… An example of this we see in Verfolgt where both protagonists – a 16-years-old lad and a 50-years-old woman obtain new, sexually-related experiences. But as they live in a world of laws and prejudices, their action – though of mutual consent – give rise to problems both at physical and emotional level.

Recommended, unless you feel embarrassed of the topics of SM and/or intergenerational relationships. 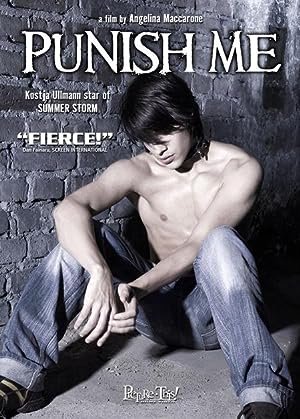