Thorvald’s a typical high school kid finding his way, and he’s pretty impressed with his classmate, Ida, who seems to have already found her’s. Taking a cue from Ida’s energetic campaign to ban a competing school’s football team, the Redskins, until they change their oppressive name – Thorvald initiates an effort to change their own school’s mascot, the Viking, to something less offensive to Scandinavians. And he enlists the assistance of an elusive community organizer, a mischievously alert neighborhood kid and, of course, Ida – against the resistance of his parents, his classmates, and pretty much everyone else in town, including Ida’s giant boyfriend; the Captain of the Vikings football team. It’s a bit of a bumpy path for all, but there’s a decent message or two along the way as Thorvald and Ida become close. 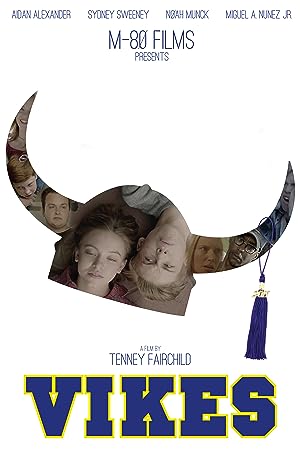 Be the first to review “Vikes 2017” Cancel reply